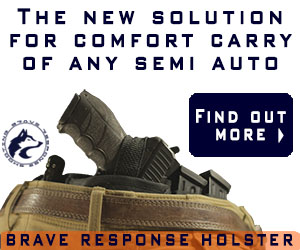 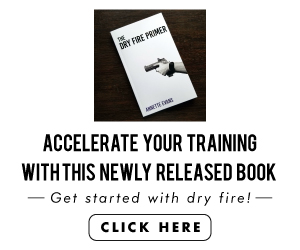 Here is the Oath of Enlistment I spoke when I joined the Marines:

I just had, literally just about an hour ago, the unique displeasure of watching someone who served, a Marine brother of mine, tell the video audience why the Second Amendment needs to be changed to cover more “assault weapons” because nobody needs an AR-15. After all, he said, the only difference between an AR-15 and an M16, is one has 3-round burst and one is semi-automatic, only.

He also said that when the Second Amendment was written that guns could only fire 2-3 rounds per minute, while the AR-15 can fire 50-60 rounds per minute. What he failed to mention, even though he brought the M16 into the conversation, is that a 3-round burst can sustain a 150-200 RPM rate of fire. Why did he fail to mention that? Oh, right. It goes against his agenda.

Well, damn. By his logic the founding fathers wouldn’t appreciate computers, tablets, smart phones, or even a ball-point pen and paper. Why? Because back then, they wrote things down with a quill pen (or other dip-pen) and an ink jar with paper you couldn’t just go to Staples to buy. That, by the way, is a very outdated way of communicating. Maybe we should repeal Freedom of Speech because Thomas Jefferson clearly didn’t foresee such technological advancements …

Or maybe we should get rid of the press because it’s evolved so far? After all, nobody consumes content the way they did back when the First Amendment was written.

Or, here’s an idea. Let’s picture for a moment, our first president himself, General George Washington, on the battlefield wishing he had an easier way for his troops to beat the folks trying to take away his (and his people’s) freedom. I can see it now, can’t you? President Washington, sitting on a horse on top of a hill. When, suddenly, a gateway from the future opens up. It was Santa Claus, but instead of holding a sack of toys, he had a sack of AR-15s! 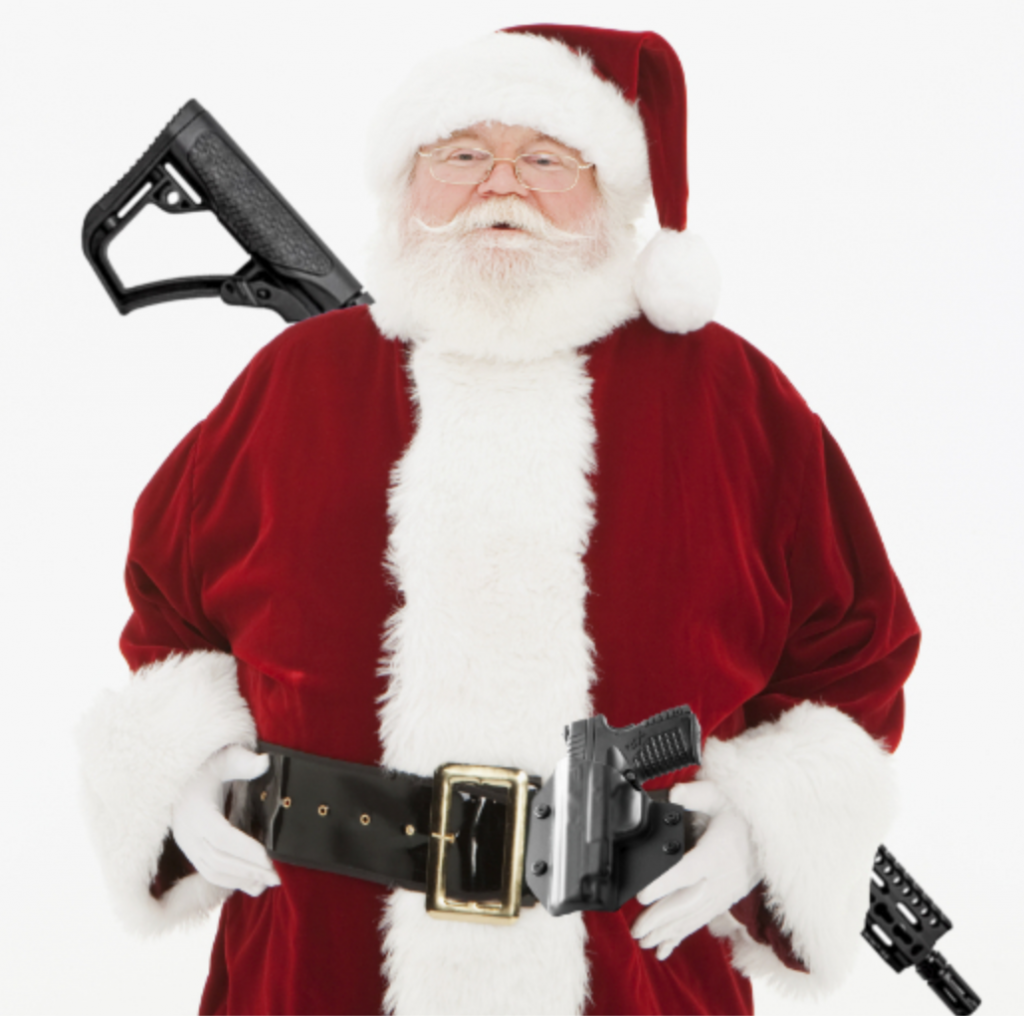 Do you honestly think for one second that George Washington, the man himself, would turn those rifles away because they shot so must faster? Or, do you think he would have taken them and put them to good use because that would have made their freedom-hating enemy run for the hills, tail tucked between their legs?

I’d put money on the fact that General Washington would have taken those rifles without the need to fire many shots. Because, once the enemy comes to the outcome-changing realization that America was (and is–so keep that in mind) armed to the teeth with weapons as good as, or better than, what they had, they’d back off. Period.

Huh, almost seems like that was the reason why they included the Second Amendment in the Constitution to begin with. But, I suppose I should digress from this point, and get on with something else. I feel my blood boiling …

Whenever I see someone who once wore a uniform take such a hard stance against the Constitution it confuses me. What we swear before God and other witnesses is that we will defend the Constitution against all enemies, foreign and domestic. I cannot speak for many other service members from other branches, but I know that our Oath of Enlistment is something Marines usually take to the grave.

What this means, to me at least, is that any enemy, foreign or domestic (including this chump), who makes an attempt to harm our country or the Constitution gets a swift boot to the rear. No, this is not me threatening anyone, even though in the Marines we’d do what we’d call, “take this out to the treeline.” You knew that when another Devil Dog made that suggestion you were gonna be throwing down for a minute.

We are not there yet. We aren’t on our way to the treeline, and I doubt that if we went we’d share the celebratory beer afterwards, either. That Marine is wading dangerously farther away from being my “brother,” and closer to being a traitorous scumbag.

Right now we argue with words: He and his Flakebook video, and me with my writing on this beautiful, freedom-loving website. I’m not going to post a link to the video because I don’t want to give him any extra publicity. And, in all honesty, I’m ashamed that he’s calls himself by the title of Marine.

I’ll stop, here. I could debunk everything else he has to say, but don’t need to because I’ve said enough.

Instead, I leave you all with this: We service members, police officers, and anyone else who spoke the above Oath of Enlistment still take it very seriously.